Here’s some of the software I’ve built. I have more experience on backends but I’ve built several frontends as well.

This is a responsive brochure site I created, July 2017 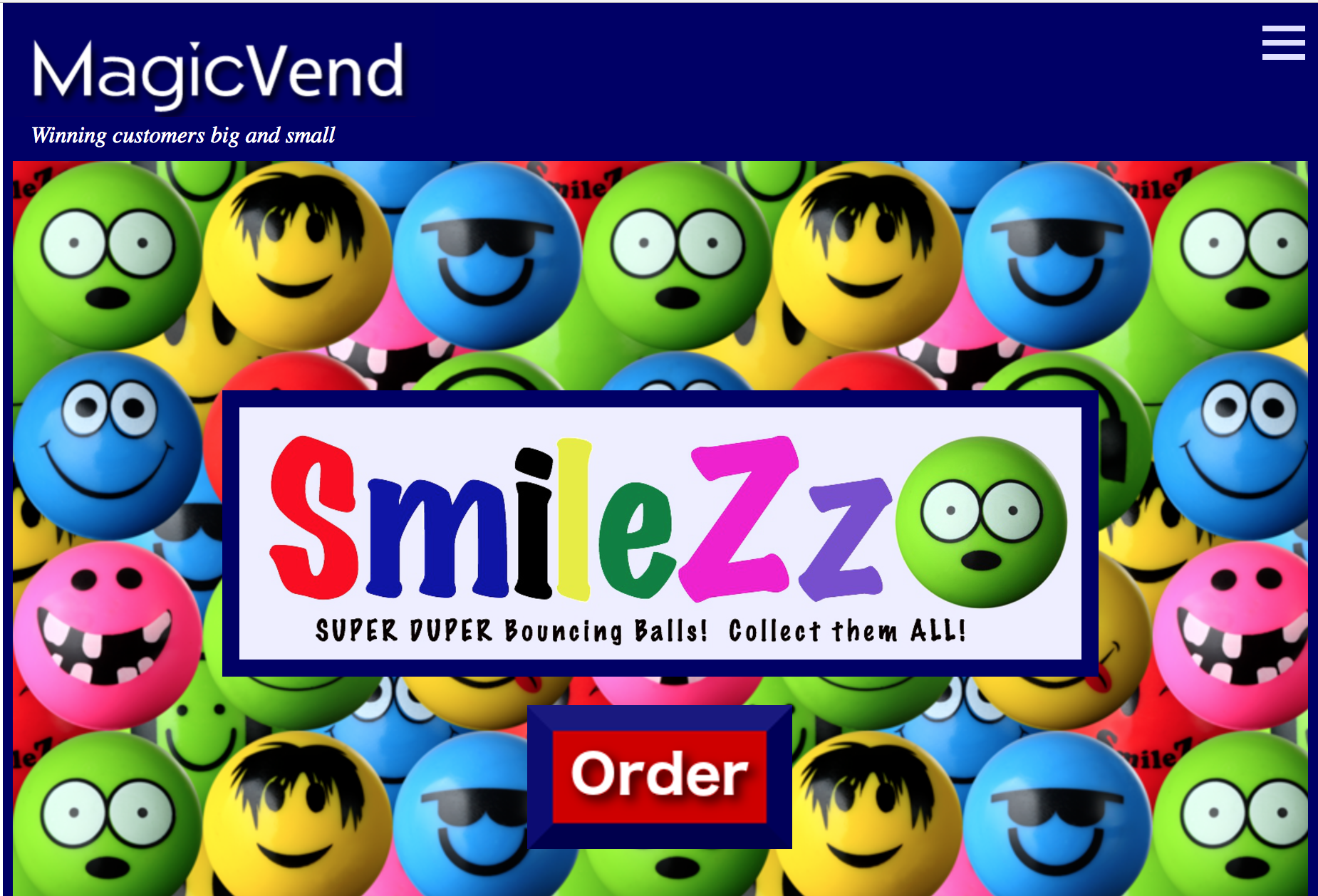 This is a responsive SPA I built in spring 2017. It’s a web app to display sets of photos. Node on the back end and a little jquery on the front. 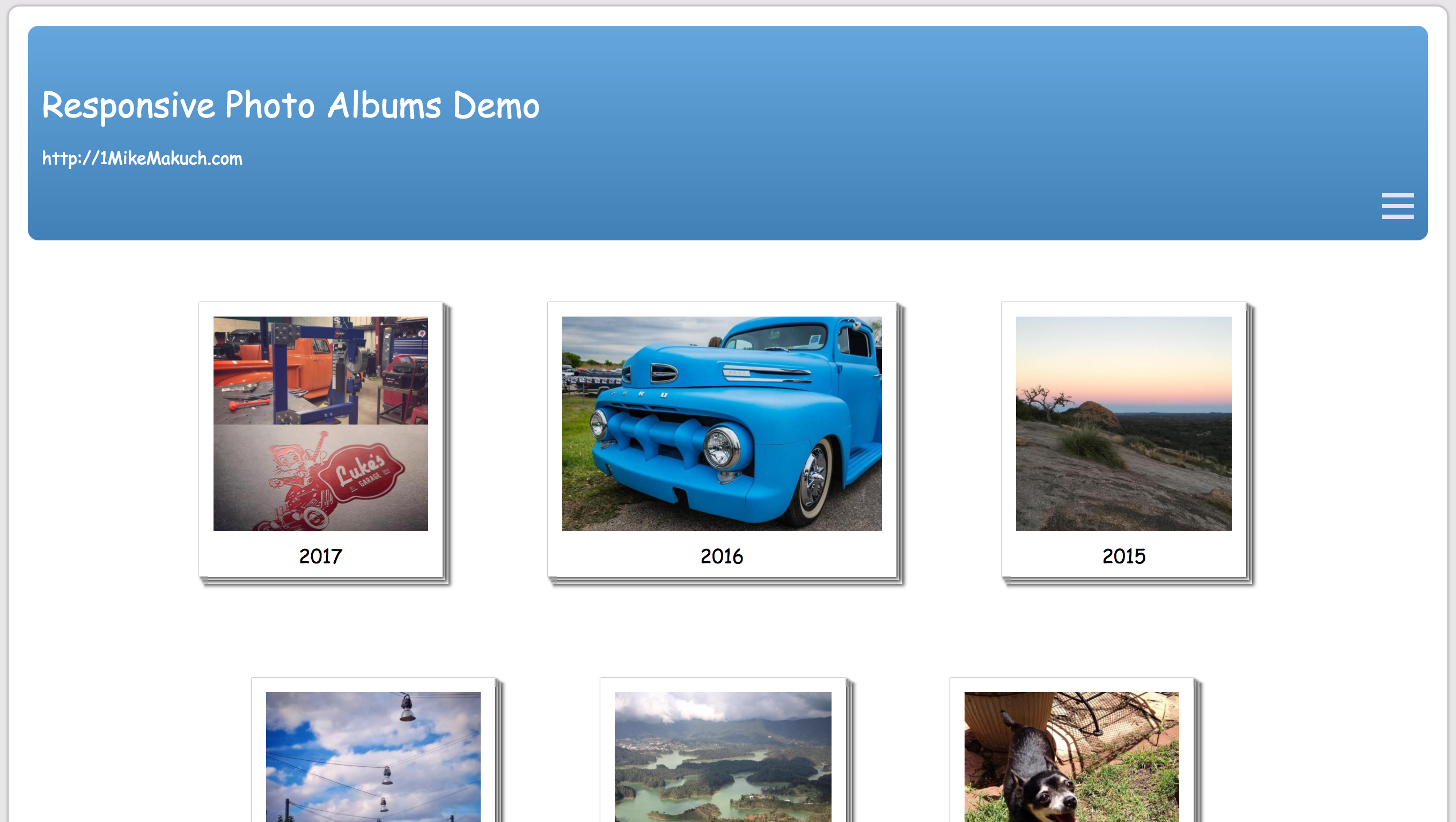 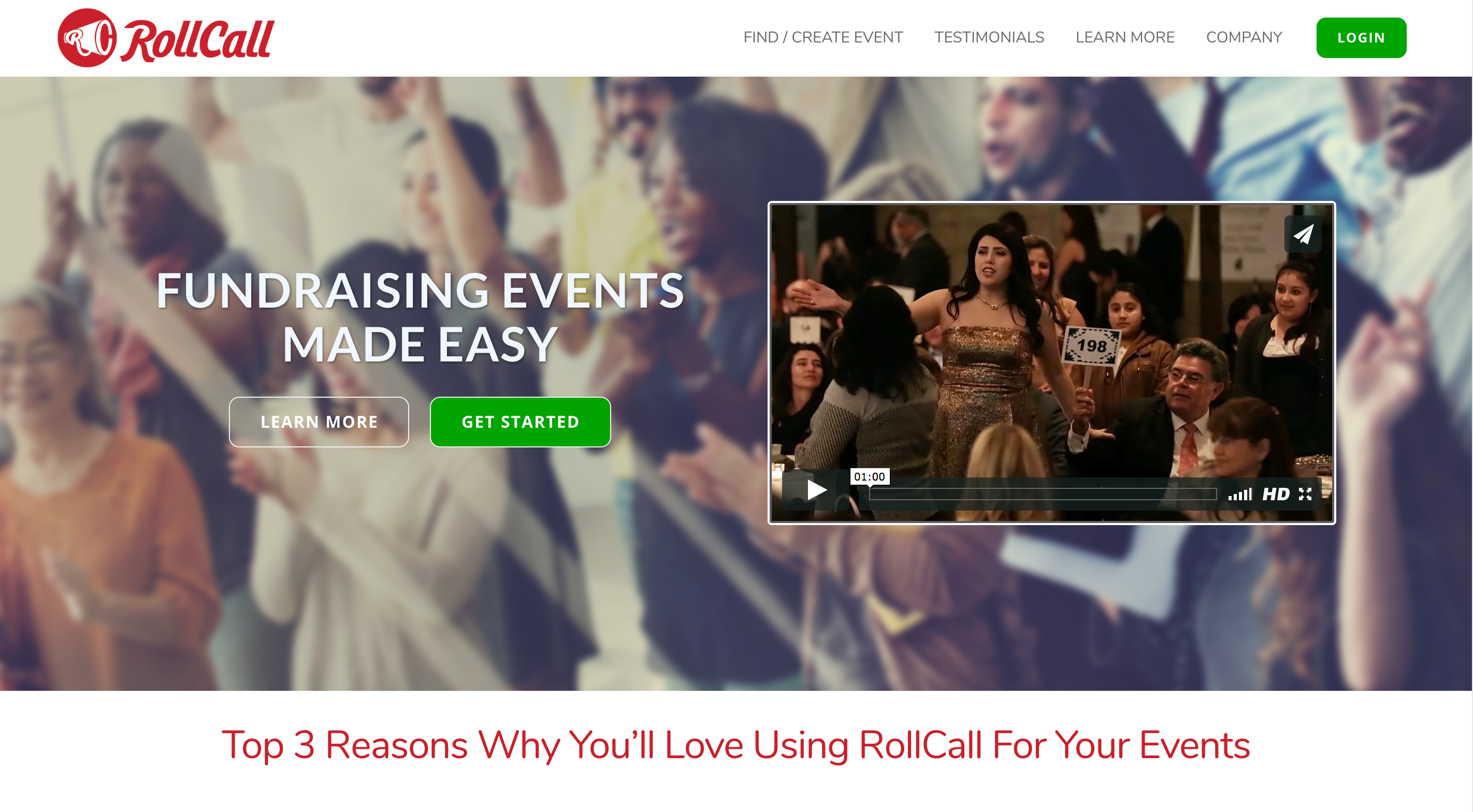 Muzikbrowzer is a Windows desktop app I wrote in the early 2000s. Still in use today 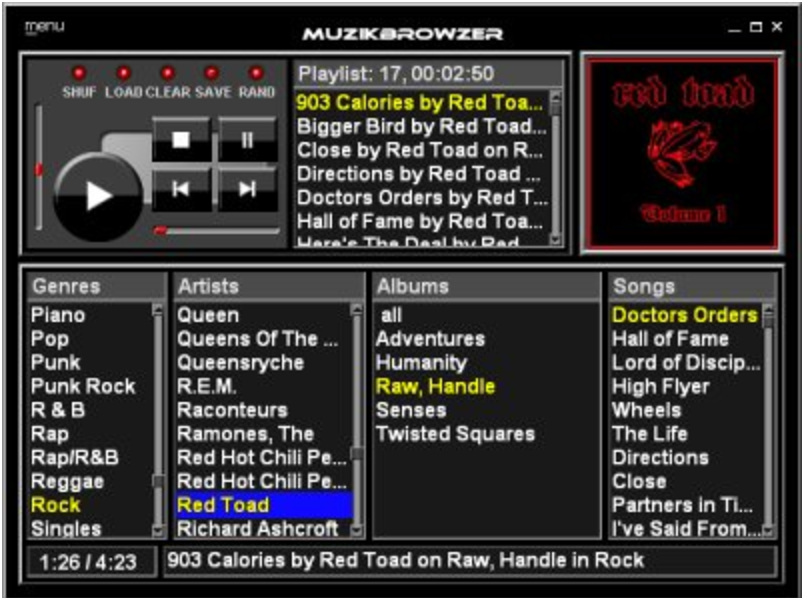 Backtest is a financial trading simulation analysis utility. I wrote Backtest while collaborating with colleagues around 2007 as we were studying futures trading. 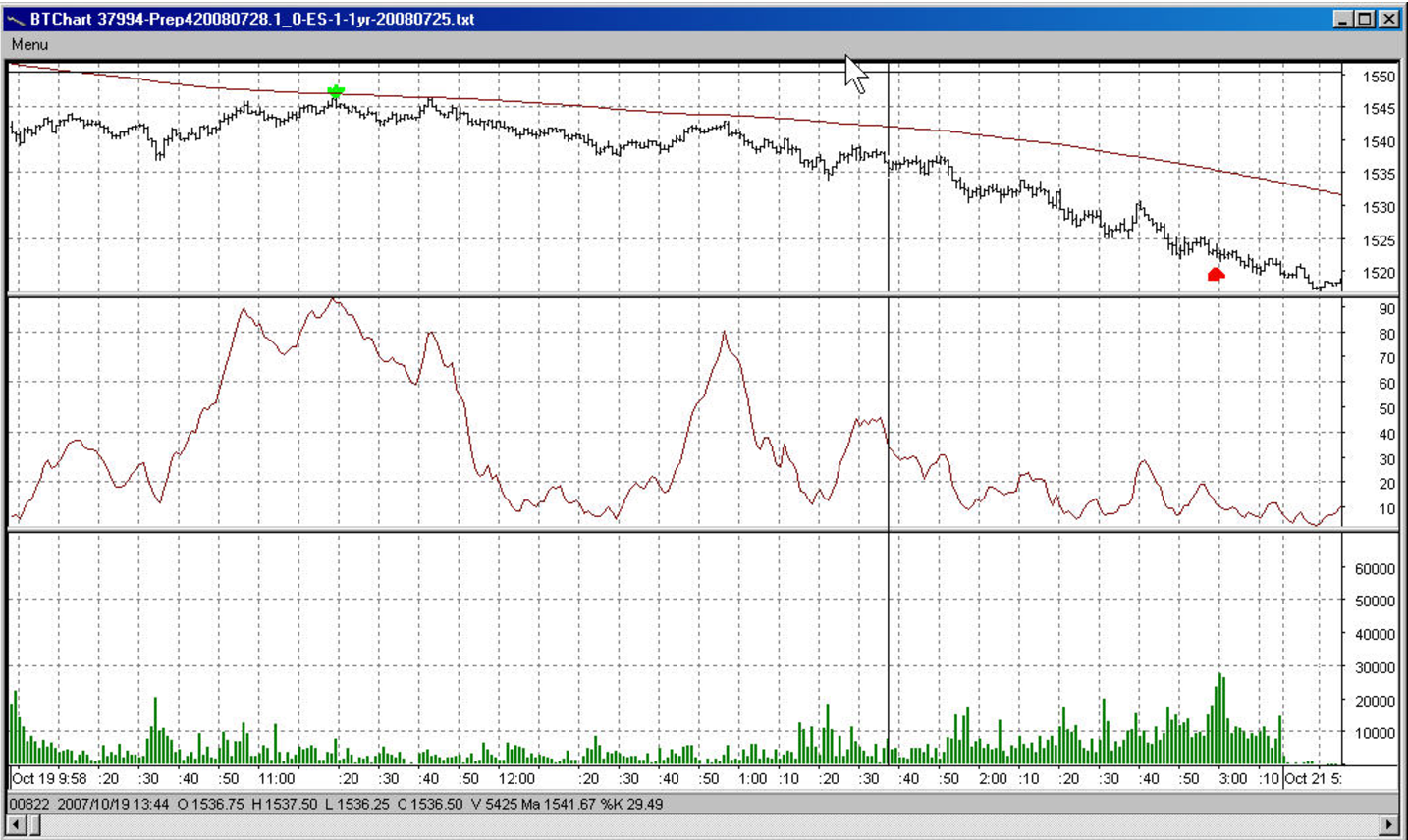 An iPhone game project in 2009 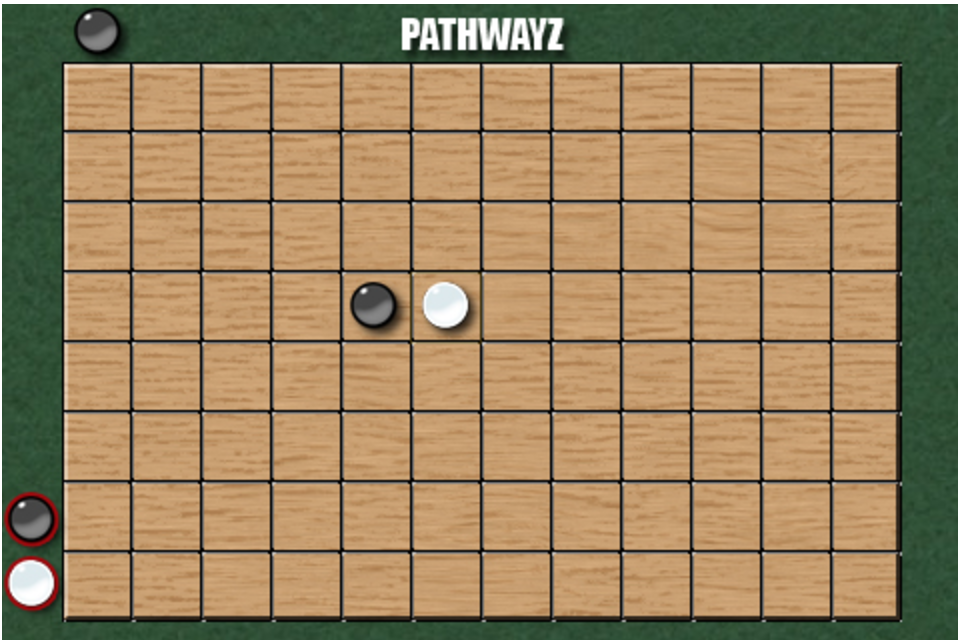